Parenting a two year old is like living on top of a dormant volcano. There’s no telling when it’ll go off, my friends, but oh, it will. I’ve become adept at conducting level five hostage negotiations while catching puzzle pieces whipped at my face in fury, all while simultaneously digging in my purse for anything/everything/a hair-covered raisin that might put the fire out. I have hauled a rigid and unwilling-to-leave screaming dead weight all the way across the park, sometimes upside down if I have to, while unwrapping a granola bar with my teeth. I have witnessed melodrama worthy of a Glenn Close performance when I (god forbid) say it’s bed time, and I’ve been smacked by sticky little hands who five seconds later want me to hold them. These explosions do not have rational cause. They are not predictable. One minute these little cave people will be laughing hysterically at their own farts and the next they are furious because you won’t let them eat toast in the shower.  It’s hilarious if you don’t have to deal with it, or if you’re at home with a fridge full of wine and therefor the patience to wait out the storm without succumbing and just giving it what it wants. But if you’re in a public place?  A grocery store?  An airport?  An airPLANE?  Oh, heavens open up and swallow you. 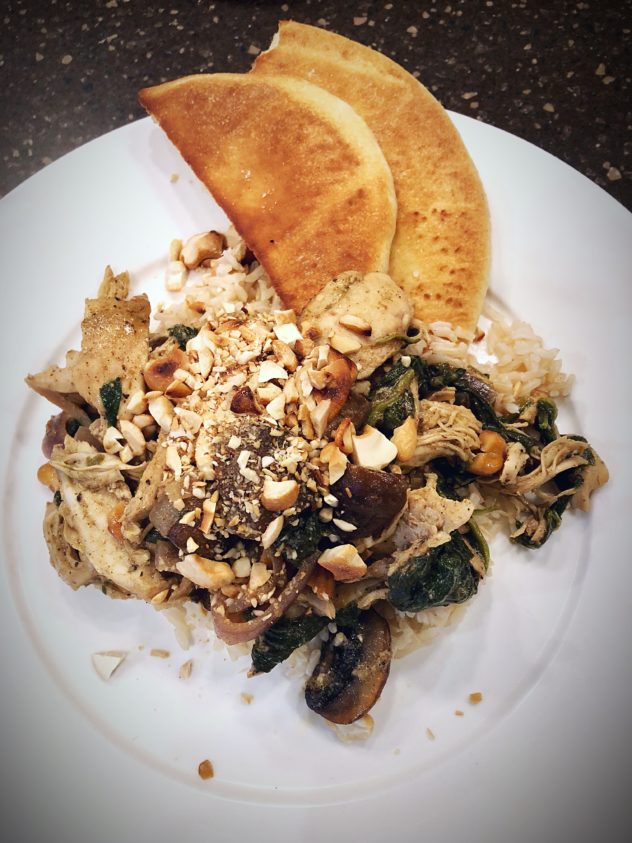